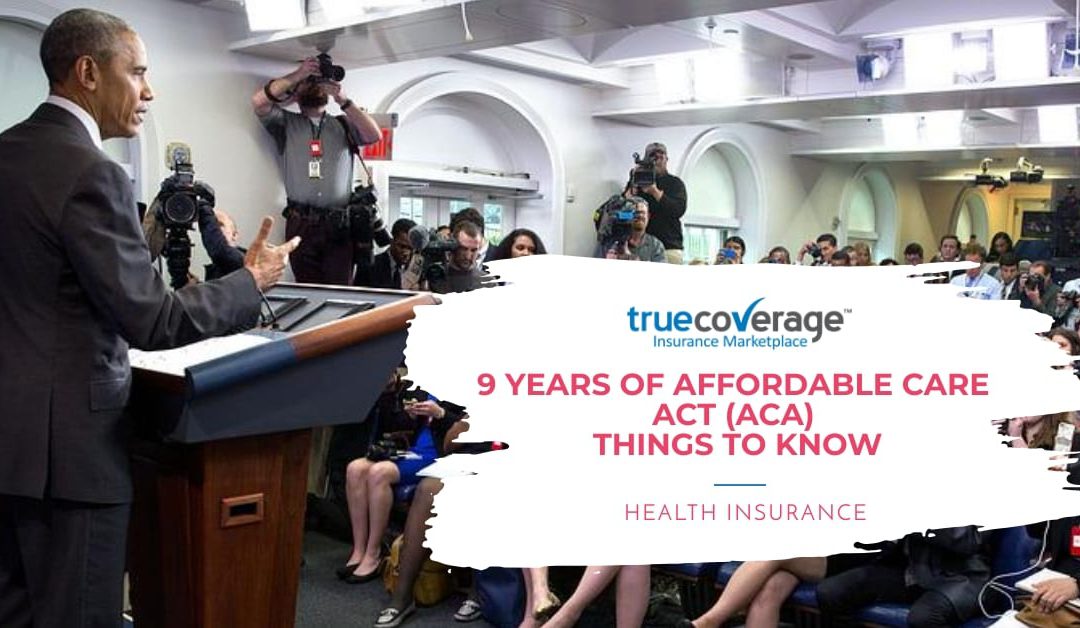 All that you need to know about the healthcare law

It is nine years since the ACA or, to give its full name and intent,
the Patient Protection and Affordable Care Act came into effect.
Millions of American citizens have benefitted but the Medicare and Medicaid programs which preceded it’s cost $676 billion (approximately 10%of the budget). By 2020 the cost is forecast to have doubled.

But first some history!

The roots of the idea that the burden of care for the sick and the elderly should be shared are timeless.  But families, politicians, still debated, and lawyers argue about who should pay for what.

Our favorite westerns star ‘Doc’ whose patients were charged on a ‘fee-for-service’ basis and a cheerful ‘don’t worry, pay me when you can!’

At about the same time, during the Great Depression, hospitals persuaded state legislatures to legalize insurance schemes that eventually became known as the Blue Cross (later Blue Shield). They were created as non-profit, provider-oriented insurance organizations. “Provider-oriented” meant that Blue Cross did not tell physicians how to practice medicine. Physicians were free to practice as they saw fit. Insurers (the ‘risk carriers’) would pay the bill on a fee-for-service basis.

Throughout the fifties and sixties, concerned parties from all sides sought to find an approach that would optimize both the quality and extent of health and medical care.

Then, as now, the debates centered on issues of: –

By the seventies, legislators and planners became more and more conscious of three disproportionately significant factors: –

It is now almost 40 years since President Nixon announced a ‘new national health strategy’.  The HMO Act of 1973 (Health Maintenance Organization) endorsed pre-paid health plans for enrolled members who received care from a designated provider network.  Significantly, employers were quick to recognize the value of these plans as a high-quality form of health insurance. They were both a financial incentive to attract skilled staff and contributed to a significant reduction in ‘lost’ working days.

Now we have the

The intent of the ‘ACA’ was to reflect the eight topics described above and to place more emphasis on the value of ‘prevention’ before ‘cure’.

We all love the word ‘FREE’ and with ACA came

FREE birth control, mammograms, and cholesterol tests are among the ten essential benefits of all health care plans and most importantly for many, the act prevents insurers from turning away or charging more to those with pre-existing conditions.

The act has meant lower premiums, deductibles and cost-sharing for the roughly 60 million senior citizens and disabled Americans enrolled in the program.

It has been estimated that the typical Medicare beneficiary pays about $700 less in premiums and cost-sharing thanks to the Affordable Care Act.

The Act ended the practice of insurers imposing annual or lifetime caps on benefits, and it also placed limits on annual out-of-pocket spending. This has since been amended.

It mandates that insurers provide more comprehensive benefits, including medication, maternity, and mental health. It prevents insurers from charging women more and restricts premiums for older folks to no more than three times those of young adults.

The ACA recognized the need for a controlled but competitive market to deliver the healthcare demanded by the American public.

Health insurance exchanges to allow American citizens to shop for individual policies under open market conditions. The act introduced federal subsidies to ensure that low and moderate-income families could buy policies for less than 10% of their income. The act also limits the deductibles and co-payments for lower-income policyholders.

More than anything else the
Affordable Care Act introduced the elements of competition and choice to the provision of Healthcare.  The ACA determines the services demanded and gives, Federal, State or Private
Exchanges the freedom to accommodate individual/family needs.

ACA is still the healthcare law of the land.

Will the ACA survive? That is impossible to say. It will depend on the structure of the legislature after the 2020 elections.

As of now, ‘OPEN ENROLLMENT’(November 1st-December 15th 2019) is your opportunity to establish the health insurance you need for you and your dependents for 2020.

Call us to learn how the ACA affects you