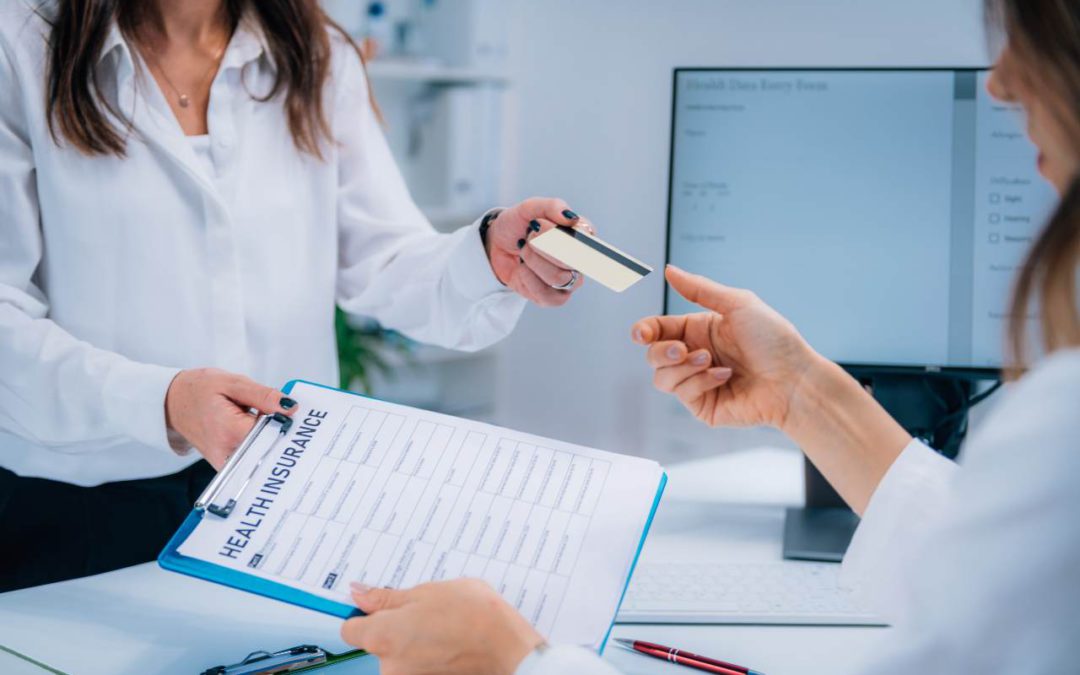 In a Thursday morning call, a Biden White House official touted today’s executive actions on health care, telling reporters, “In basic terms, what that means is that starting in just two weeks, healthcare.gov will be open for consumers to come in submit an application and select a health insurance plan.”

President Biden plans to reopen the online federal insurance exchange for those without access to affordable health benefits through their job.

Biden’s first step toward delivering on his campaign promise to bolster the landmark health reform law is this executive action.

Open Enrollment on the federal exchanges was cut in half by the Trump administration down to six weeks, ended on December 15th.  President Biden has reopened signups to allow the uninsured to select health insurance policies under this special enrollment period.

Biden’s order calls on the Department of Health and Human Services to reopen enrollment on healthcare.gov, which serves 36 states.

The new signup for the Biden health insurance exchange period is 90 days from February 15th to May 15th of 2021.

The pandemic has cost millions of Americans their coverage as they lost jobs in the economic fallout. The administration told reporters that while “we do not have a specific enrollment projection at this time … There are millions of uninsured people who can benefit from coverage through the ACA.”

Typically, people who qualify for ACA health plans must sign up during a limited six week period at the end of each calendar year. The only exceptions are that they can prove they have had a significant change in their lives, including losing a job or other qualifying events.

Additionally, President Biden will direct federal health officials to eliminate several rules that have made it more difficult for low-income people to join Medicaid.

PC: Image by BarBus from Pixabay