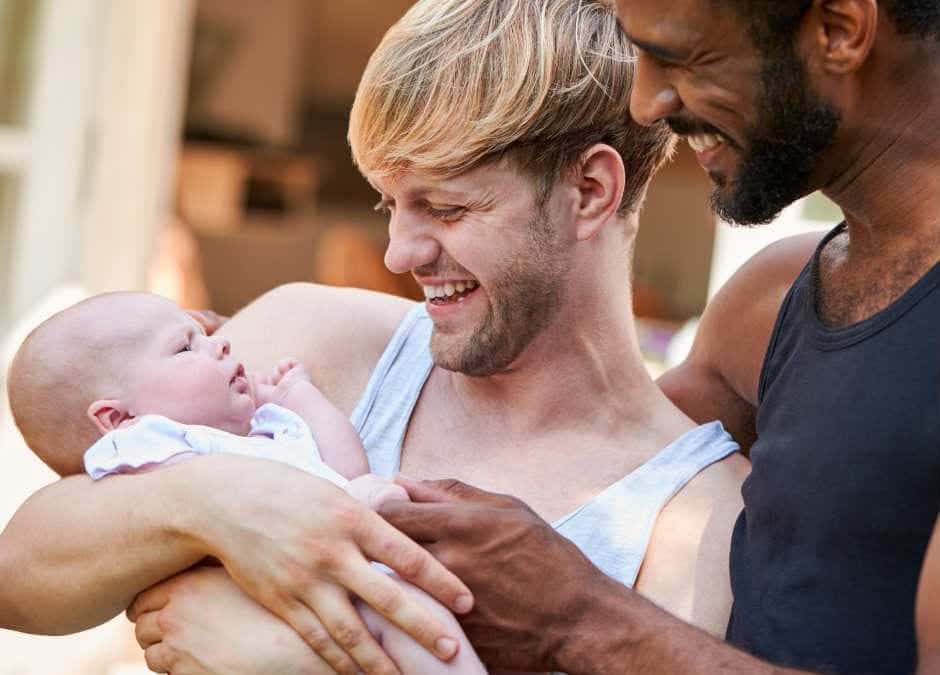 There’s no doubt that the rights of LGBTQ people in America have come a long way in the past 100 years. From the repeal of “Don’t Ask, Don’t Tell,” to the Supreme Court’s groundbreaking legalization of same-gender marriage in 2015, our society has made great strides toward ensuring liberty and justice for all sexual orientations. But even though same-gender married couples can now receive the same healthcare benefits as opposite-gender couples under the Affordable Care Act, many members of the LGBTQ community remain uninsured and access Health insurance plans for the family. This is likely due to the many common misconceptions surrounding the rights of same-gender couples for accessing health insurance, and recently the Trump administration passed legislation that removed nondiscrimination protections for LGBTQ people.

Luckily, we’re here to help demystify the process and get you on your way to choosing an affordable health insurance plan right for you and your spouse.

Open enrollment starts November 1, so now is the perfect time to understand your options!

What are the rights of same-gender couples in the Affordable Care Act Marketplace?

Thanks to the Supreme Court’s 2015 ruling, married same-gender couples must receive the same health insurance plans for family as heterosexual couples under the Affordable Care Act in all 50 states. This means you can pay lower out-of-pocket costs on private health insurance plans and apply for premium tax credits. If you’re 65 and older, you may also use your spouse’s work history to qualify for premium-free Medicare. Just make sure you’ve filed a joint federal tax return to qualify!

What about employer-provided health insurance?

Things now get tricky. Nearly half of Americans get their health insurance from their employer; if your employer is self-insured (self-funded), they need not provide the same benefits to same-gender couples as they do for opposite-gender couples. And some states lack LGBTQ employment nondiscrimination laws, allowing employers to deny insurance benefits.

States who DO NOT have LGBTQ nondiscrimination protections:

States who have LGBTQ nondiscrimination protections – but only for public employees:

Employers are also only required to provide benefits to their employees, not their employees’ spouses (whether gay or straight!). So, if you’re in a same-gender marriage, your best and safest bet for equitable, affordable health insurance will be through the Marketplace.

Is it legal for insurers, providers, and other healthcare workers to discriminate against LGBTQ individuals?

In June 2020, the Department of Health and Human Services (HHS) finalized a decision that walked back Obama-era legislation. The new ruling states that while the ACA prohibits discrimination based on race, color, national origin, sex, age, or disability, this does NOT extend to sexual orientation or gender identity. The rule went into effect in mid-August. If you are a member of the LGBTQ community and are denied health care based on your sexual orientation, you CAN still sue. However, this might not be an easy option for many people. Given this law is so new, we have yet to see how the ruling will play out for same-gender couples seeking affordable health insurance.

What questions should I ask when selecting an LGBTQ-friendly health insurance plans for family?

Forward Together has created an excellent guide of questions that LGBTQ individuals should ask themselves when choosing a plan in the Marketplace. These questions include:

Another resource you can use is the LGBTQ-Friendly Provider Director by GLMA: Health Professionals Advancing LGBTQ Equality. When you find a provider you like, use this information when comparing quotes and plans on the TrueCoverage Marketplace. 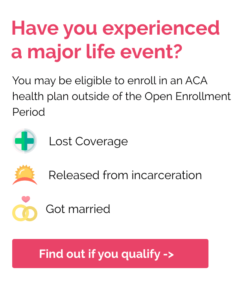 Open Enrollment Starts Nov 1th, Sign-Up to Be Contacted With The BEST Rates.