House Passes Obamacare Replacement: Will It Affect You? 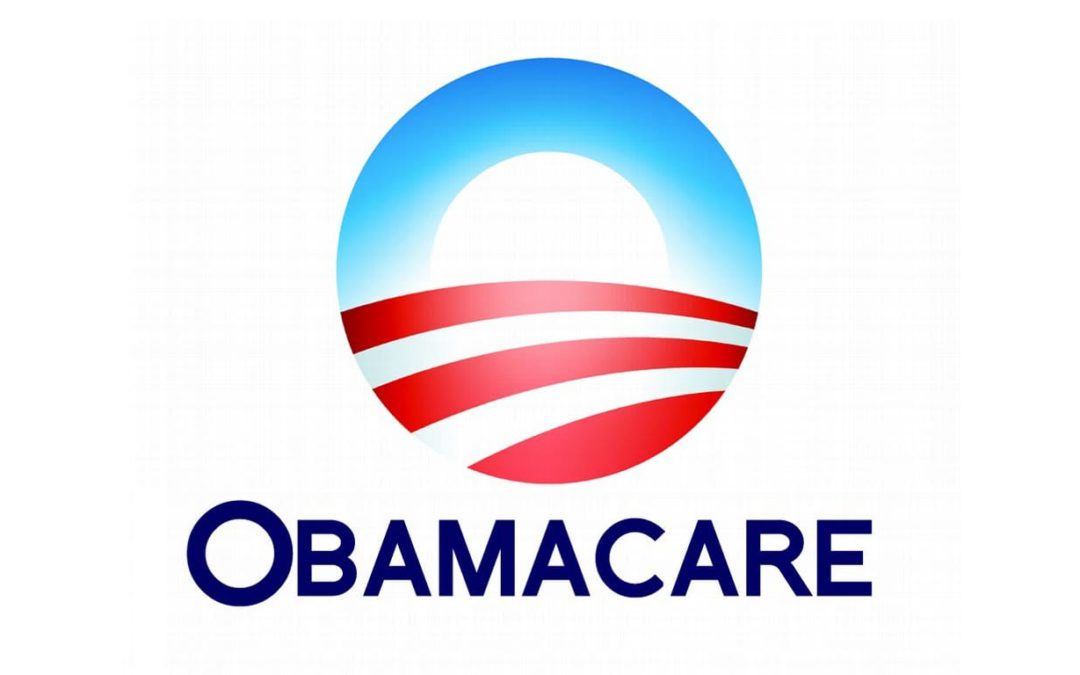 After a failed attempt earlier in March this year to get the House to vote favorably for the Obamacare repeal and replace bill aka American Health Care Act (AHCA), the Republicans managed to garner enough support to pass it with 217 GOP lawmakers saying yes. But all hurdles are not over yet for the Trump administration to completely dismantle Obamacare. The bill now has to face the music in the Senate and get approval. A confident Trump was all cheers for his team and mentioned that he has no doubt that Obamacare is nearing its end and the AHCA will get through the Senate.

So, where does all this leave you the consumer? Will your premiums increase this year? What are the changes for someone with pre-existing conditions? You might be confused by a number of these questions. Team TrueCoverage breaks it down for you in simple terms so that you can be well prepared for 2018 Open Enrollment.

Here are some key points in the American Health Care Act bill that the House passed on March 4, 2017:

No change in this ACA provision
Children below the age of 26 are allowed to get coverage under their parents’ insurance policies.

What’s next for the Republican Obamacare Replacement Bill?

The AHCA bill will now go to the Senate and might undergo more revisions. The Congressional Budget Office (CBO) will also review this version of the bill passed by the House and submit its report. The official scoring by the CBO will be considered by the Senate during the reconciliation process to pass it.