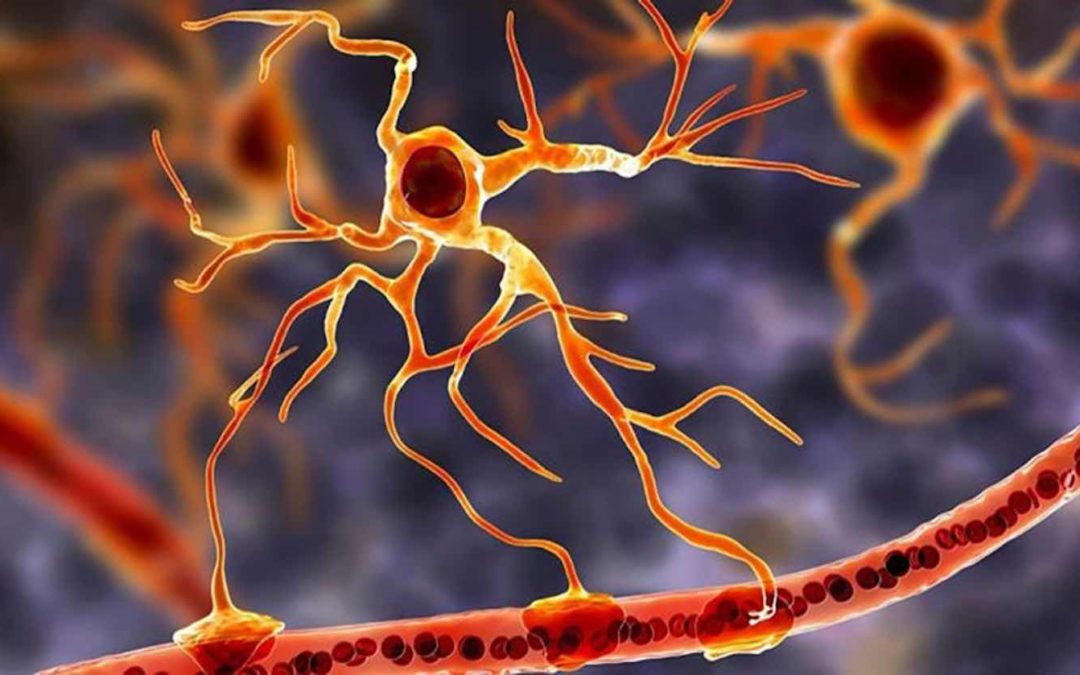 Scientists from New Zealand have just made the “remarkable discovery” of the brain having its own blood pressure sensors—and they say it could pave the way towards new treatments for dementia, high blood pressure, migraines, and a dozen other conditions.

For decades, scientists have suspected that the brain had a way of monitoring and regulating its own blood flow separate from the body-wide blood pressure control system—but until now, no one had proven this.

The brain needs more blood than any other organ to satisfy neurons’ relentless, high demand for oxygen, so it makes sense that it would have a way of buffering itself from blood flow fluctuations in the wider body.

Now, a research collaboration involving scientists from the University of Auckland, University College London, and Bristol University is the first ever to identify blood flow sensors within the brain.

In the researchers’ animal study, they found the sensors—tiny cells called astrocytes—strategically squeezed between blood vessels and nerve cells in rats’ brains. When the researchers stimulated these cells, the cells increased blood flow into the brain.

Professor Julian Paton from the University of Auckland’s Faculty of Medical and Health Sciences, a member of the research team, explains: “These astrocyte cells are exquisitely sensitive to reductions in brain blood flow. When blood supply is reduced, they release a chemical signal to nearby nerve cells that raise blood pressure, restoring blood flow to the brain.”

The researchers say this finding could potentially lead to new approaches to treating numerous diseases associated with reduced brain blood flow. Disturbances to brain blood flow are a known cause in many diseases; for example, sustained reduction in brain blood flow is a likely cause of cognitive decline, dementia, and neurodegenerative disease such as Alzheimer’s disease.

Read the complete article on: https://www.goodnewsnetwork.org/brain-blood-flow-discovery-could-help-treat-dementia-migraines/

Read the article on 10 Proven Health Benefits of Turmeric

Written by: University of Auckland