The struggle and triumph of America’s first black doctors 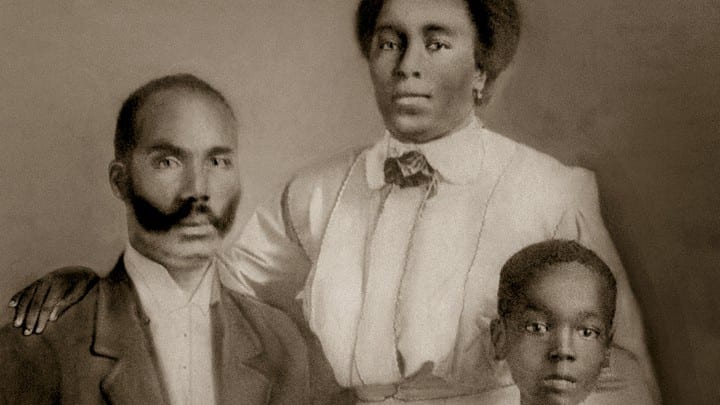 Around 1906, a young boy in Atlanta was stricken with a condition that cut off the circulation in his legs. His family feared it was life-threatening.

His father, an African American minister named Briny Jordan, took him to the closest doctor he could find in the city. The doctor was white, so Briny had reservations. But out of necessity, he went.

After examining Briny’s son, the doctor said he’d have to amputate one of the boy’s legs. Briny may not have been a learned man, but he was no dummy. He aimed to get a second opinion, and he knew just which doctor to call on: his brother.

John Henry Jordan, Briny’s brother, was the first African American doctor in Coweta County, Georgia. He’d graduated at the top of his class from medical school at a time when most former slaves had never seen a doctor who looked like them. Georgia had 65 black physicians in 1905, according to The Way It Was in the South: The Black Experience In Georgia, by Donald Lee Grant. These men not only endured racism, but often weren’t trusted even by other African Americans, who believed they were poorly trained compared to their white counterparts.

More than a century later, African American doctors still face barriers when it comes to educational opportunities and advancement in their careers. In 2015, they made up around 6 percent of practicing physicians in America—an increase of only a few percentage points since the middle of the 20th century.