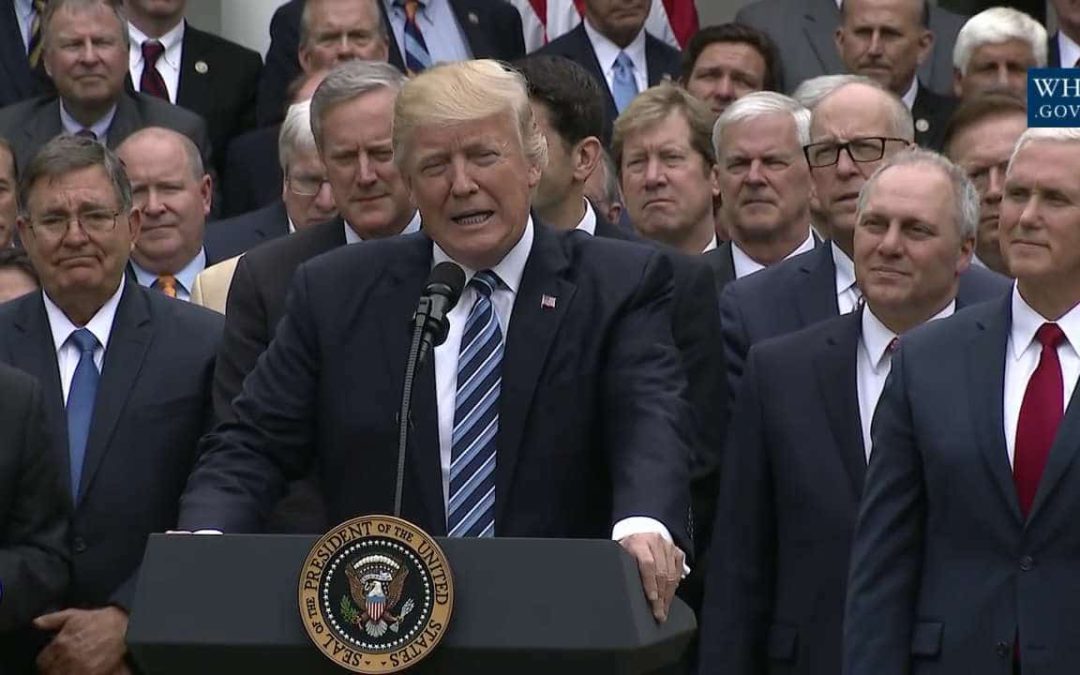 Is it time to overturn the ACA (Obamacare)? After ten years of its existence, President Trump asks the supreme court to cancel the Affordable Care Act.

How did we get here? Where are we going?

In the olden days, the eldest son rushed into town callin’ for Doc to “Come quick. Pa has the fever, and looks like to die!”  Doc leaps onto the buckboard, drives furiously out to the ranch, performs miracles with the medication in his bag.  The fever breaks. Doc promises to return in a couple o’ days.  Just as he is leavin’ the son calls out ‘How much do we owe ya?’

Knowing
that they can’t afford to pay, Doc calls over his shoulder, ‘Pay me when ya can.’
and rides off into the sunset.

We all know this ‘idealistic’ approach to healthcare is realistic for US citizens in, and beyond, the 21st century.

What changed? At its very simplest, communities have become larger (over 80% of Americans live in large urban areas), individuals are far more mobile (did our rural farmer even dream of a holiday? Let alone a holiday in France!).

Medical research has given us far more than the contents of Doc’s ‘medicine bag’.  Technical advances have given us diagnostic and investigative tools that were not dreamed of when Doc said ‘Pay me when ya can.’  It was the birth of Health Insurance Programs.

One simple rule of economic theory is that the lower the cost of a product or service, the greater the number of people who can afford it. In other words, demand increases!   It follows that if something is ‘free’ the demand will be limitless.  Even healthcare is subject to this rule.  If healthcare were ‘free for all’ the cost of delivering it would be unsustainable. Free ‘at the point of delivery’ implies that the real cost must be underwritten by the patient, a private insurer, or by a state or federal agency. Let us focus on this last choice for a moment.

First, we should consider the question (currently put into sharp focus by the COVID-19 pandemic) of how to balance the benefits of ‘prevention’ with the cost of ‘cure’.

Most people would agree that ‘prevention is better than cure’ and that in the case of common preventable (infectious or contagious) diseases, e.g. mumps and measles, these should be available free of charge in order to secure the highest level of effectiveness.  Prolonged prevention has virtually eradicated many potentially fatal diseases.

If they are able to cancel the Affordable Care Act, the gains in prevention may be reversed, but the cost savings will help all citizens save money, that’s the trade-off.

Read: A Refresher on the Affordable Care Act

COVID-19,
like other Corona type diseases before, raises the question of who should bear
the cost of developing an effective vaccine.
It is not a simple choice.  Should
it be left to private enterprise, to publicly funded researchers (Universities)
or private foundations?  To compete or
collaborate? There is no simple answer. Across the world scientists, whatever
their persuasion, are seeking a preventative vaccine, while just as many look
for cures.

One thing is sure! The general public looks to their respective authorities to protect them from the fraudulent claims of what ‘Doc’ would have called snake oil salesmen’.

In the meantime, different countries take different approaches to prevention.   In the USA we have 50! But the general concept is the same.  Test as many as possible of the population, in order of their risk of infection and the likelihood of a serious outcome, and isolate those who are infected.

At the moment the cost of testing is being born jointly by the insurers and the government.  The cost of isolation and social distancing (the impact on the economy) is born by the working public (you and me) in terms of lost production/income (buffered by state/federal benefits).

In the US we have a system which, subject to state variations, divides the cost of healthcare between the individual (usually insured as a member of an employer-sponsored group) and the federal/state governments. We should not forget that when the government spends money, it is our money (taxes) that they are spending.

The intention of the Affordable Care Act, Obamacare (the ACA), as the name implies, was to make health insurance affordable to everyone. It also ensures that various preventative interventions and health care practices were guaranteed by all ACA compliant plans. The Republican goal to overturn the ACA is to reduce the government’s responsibility, and return to the market-driven process, managed solely by the healthcare companies.

Significantly, the ACA protects those with pre-existing conditions when applying for coverage.  Sounds good! BUT….. The estimated cost for the first ten years was $900 billion. Remember what we said earlier: if we reduce the cost, demand will increase. The estimate for the next ten years is $2 trillion.  As with most estimates, there is ‘room for error’, but most of the increase can be attributed to increased demand (prescription drugs, for example) and the rising costs of treatment and medication. THAT IS WHERE WE ARE……

Where are we going?

The Trump administration’s goal to cancel the Affordable Care Act is defined in their brief currently, before the Supreme Court (jointly with Texas, and 17 other states) runs to 82 pages (don’t worry, we shan’t go through it in detail) of closely worded arguments designed to close ‘Obamacare’ down.  In short, the administration + the eighteen states believe that those $2 trillion can be saved (reducing taxation) or spent with advantages on other programs. Relaxing the need for the Affordable Care Act is expected to reduce the cost of insurance premiums, by not allowing people with pre-existing conditions to buy health insurance at similar, affordable, rates.

At this time, there are no published plans to replace the ACA. The Republican party has consistently claimed their aim is to “repeal and replace”, but the only actions for the last 4 years been to cancel the Affordable Care Act. It’s expected that at some point they will come up with a replacement health care plan.

Certainly, the Democrats see a sharp distinction between themselves and the Republican party in matters of healthcare and health insurance.   Joe Biden, their presidential candidate elect, will be keen to project the ‘public option’. That is to choose a government-run health insurance plan to compete with the private insurance market. Biden is confident that lower costs will result in a significant reduction in the number of uninsured U.S. citizens. Read more: Joe Biden’s Health Care Plan

More important than the outcome of judgement in the Supreme Court and presidential elections, …